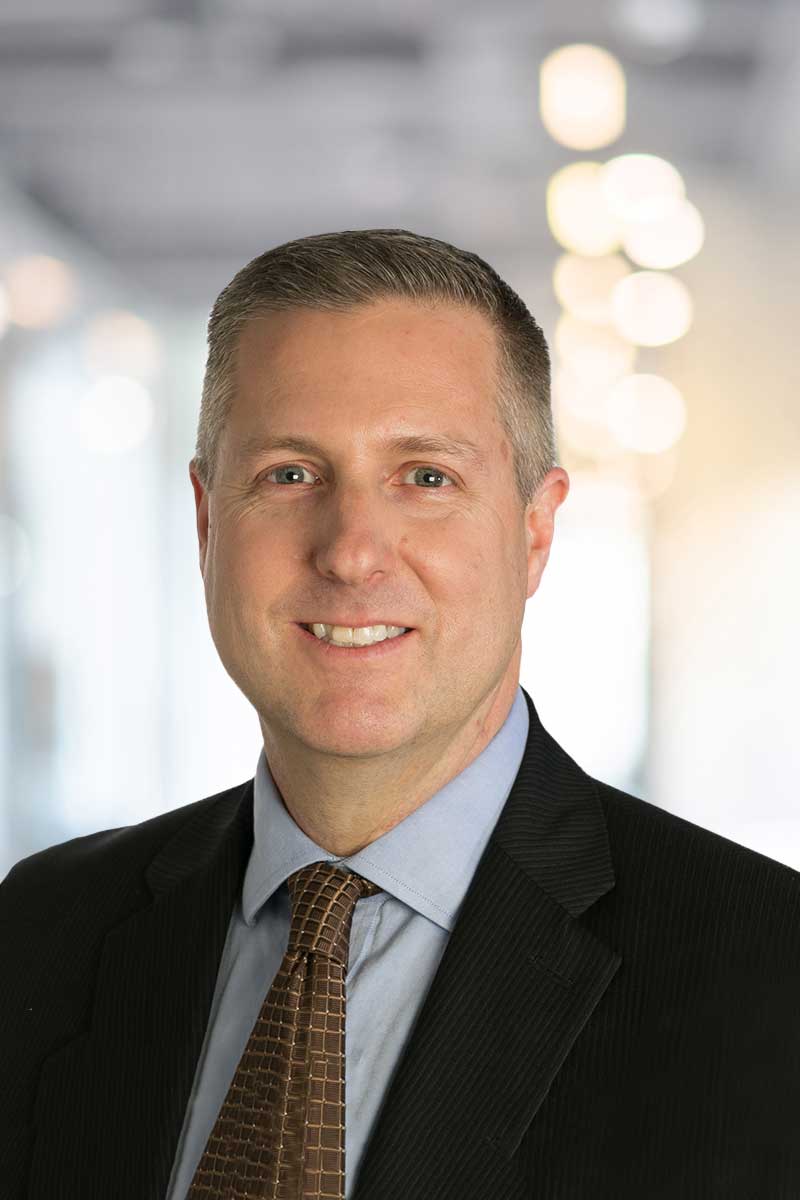 Matt also serves, or has recently served, on several boards of directors of not-for-profit groups throughout New York City, including the prestigious La Mama Experimental Theatre Club and the New York WEB Center.

He is a Captain in the United States Navy Reserve. Matt has a DAWIA Level II contracting certification and has served in a leadership role in several contracting commands, both CONUS and OCONUS. Matt is a veteran of both the Iraq and Afghanistan campaigns, for which he has received numerous commendations. In recognition of his extraordinary efforts in Afghanistan, he was presented with a special commendation from the congressionally chartered Commission on Wartime Contracting in Iraq and Afghanistan. He is very active in veteran affairs, both in New York and Washington, D.C.

He received his law degree from Howard University, and earned a master’s degree in business administration and an undergraduate degree from The George Washington University.